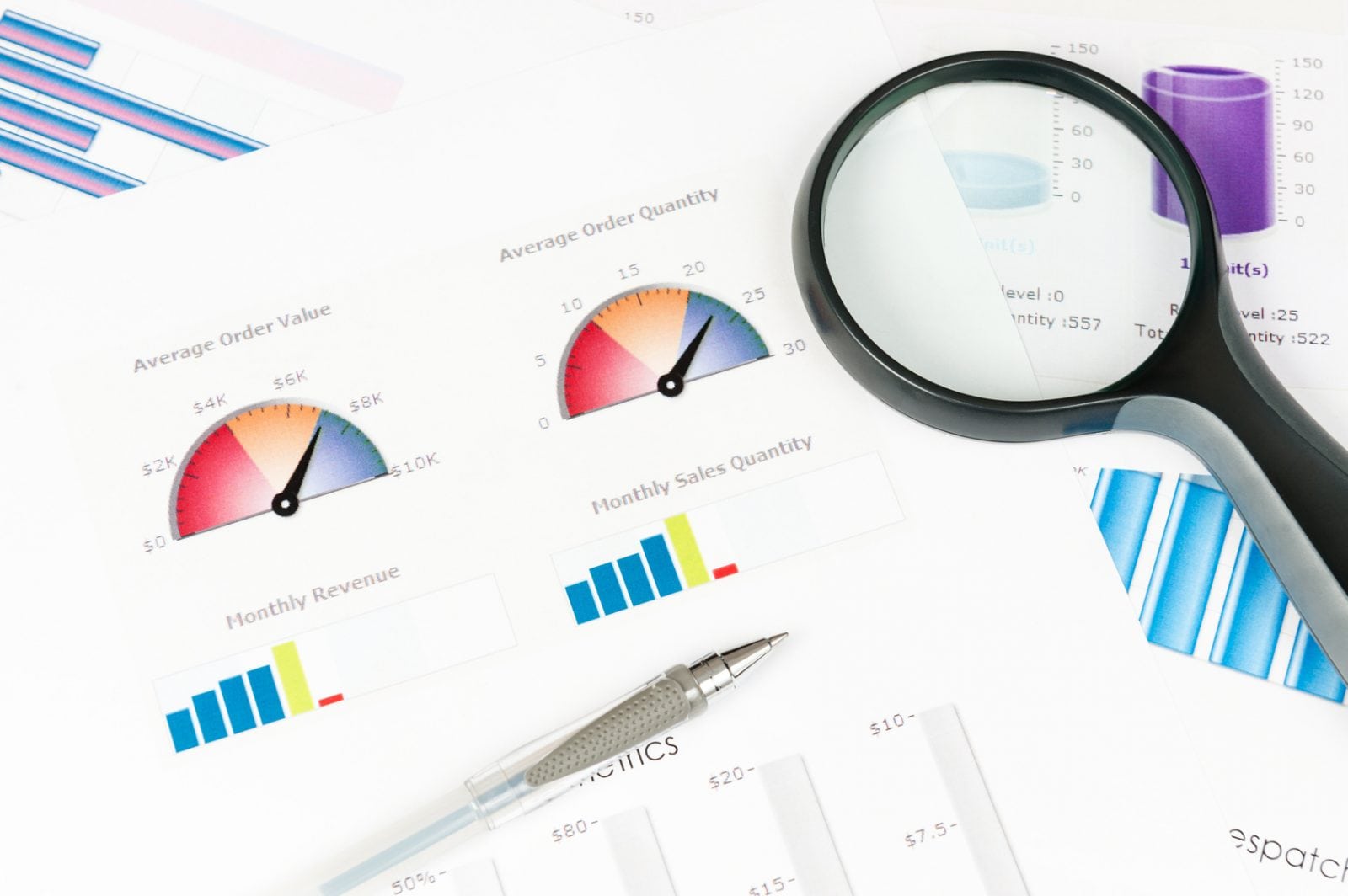 Drop a pebble in a pool and the ripples fan out across the water; some disappear from sight and we never see their final destination.  So, it is with some of the people that come into our lives.  The KEC Team has the privilege to connect with, literally, thousands of students as they come through the doors of Nelson College.  We enrich each other’s lives through the diversity of the mix; we truly learn from each other.  My old Head Master used to have a favourite phrase – actually, he had several – he used to say “it is later than you think”.  It was his way of describing how rapidly time passes by; faster than you think it will!  It was his clarion call to start preparing for exams.

Talking to first-year students who are now in their second year, his phrase still holds true.  To paraphrase, they were all saying words to the effect of, where did last year go; it seems just a short while ago that we walked through the door for the very first time, and now here we are in our second year!

At KEC, we want to go beyond simply supporting the process that sees our students achieving their HND and BA (Top Up) – and from next year, Masters – certificates.  We want to ensure that they are ready for the world beyond that, for their future career; whether that be working for themselves, or working for others.  We know that challenges that that represents.  To that end, we are working through a number of initiatives that will help students on that path.  Not just the obvious stuff, such as CV and Cover Letter writing, or raising their profile on LinkedIn and its like, but real strategic thought behind career paths and ultimate destinations.  We want to see the impact of the ripples that we have created!

Like many of us, whilst they are clear they are here for a career in business, or a career in hospitality, they may not be as clear on the exact segment of the sector.  I’d include myself in that category; I had a rough idea what I wanted for a career, but which specific sector was less clear – looking back, there were even some sectors that I did not know existed!  There are many aspects to hospitality, and at least as many again for business.  Therefore, thinking around aspirations, life goals, priorities, work/life balance, networking and other esoteric aspects will help give some guidance on paths.

Our programme aims to identify all the different waypoints on the journey to their final destination, the things that they will need to acquire on the way – opportunities to change route even.  It will bring structure and planning to their approach so that necessary activity on the way is achieved in advance and doesn’t create a pause in progress.  Long-term planning also helps with balance: one or two tasks each week is preferable to a month’s worth of cramming at the end!